When she became queen in 1953, radio was the main means of communication in Britain. Television began to spread, that course issued in black and white, and friends in his kingdom, were made mainly in pubs. 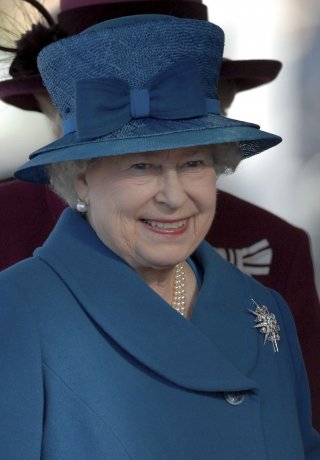 However, anyone can make illusions that have among their Facebook friends to the Queen's birthday and congratulate him through the network. The site is corporate, not personal, and therefore admits no friends. That is, one can say that you "like" the Queen, but can not make it a poke.

A few minutes after signing up yesterday with a profile photo displayed in the Queen, Prince of Wales and Prince William, the profile was already filled with overwhelmingly positive comments such as "make me feel proud to be British . God save the Queen. " What they could not control from the Royal House are the tags that users of Facebook can do for the Queen. So, Elizabeth II appeared labeled in its own fake profile pictures that showed the punk style or brandishing a machine gun.

Buckingham Palace has a couple of years decided to modernize the image of the British monarchy or at least make it more accessible to the media.