Sony is entrusted to Europe for the PlayStation 3 is still growing in sales due to its peripheral, PlayStation Move. 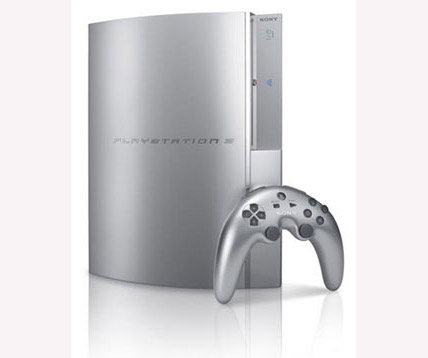 Initial sales of the device allow the Japanese at least dream about a rise in PS3 on European soil, where it has to grow.

Andrew House confirmed to Bloomberg that year after year sold many units of the console and in 2010 will increase by Move.

Sony is more committed than ever to sell or at least try to beat the average of 15 million units in 12 months (1 year).

In addition, the multinational is more than thrilled to see the beginning of Move, which is more than hopeful for the company.

PlayStation 3 is hard to rival many Xbox 360 games to go multiplatform, provided that they are not exclusive such as the popular Gran Turismo 5 or Heavy Rain.

Now we have to wait for an end to Christmas or the Kings to get to see the figures sold by Sony in the console and peripherals.